The firm was formed in Spain in 1985 by a major firm of UK based international audit and accountancy firms. In 1991 the firm was taken over by Susan J. Clarke and Alistair M.A. Spence FCA. 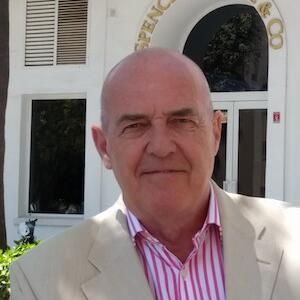 Alistair M.A. Spence FCA: Alistair arrived in Spain in 1989, he is a fellow of the Institute of Chartered Accountants in England and Wales. He is also a member of the leading Spanish professional accountancy and tax organisations, the Instituto de Censores Jurados de Cuentas de España and the Asociacion Española de Asesores Fiscales. He is also a Spanish registered Auditor and inscribed in ROAC, the Spanish auditors registration authority and is authorised, by virtue of his ICAEW qualifications, to audit in various English speaking jurisdictions.

Alistair spends his working days dealing with high level business and international tax consultancy but is also known to indulge his passion for coding and development of our in-house systems, which oddly he finds relaxing, when he has time! 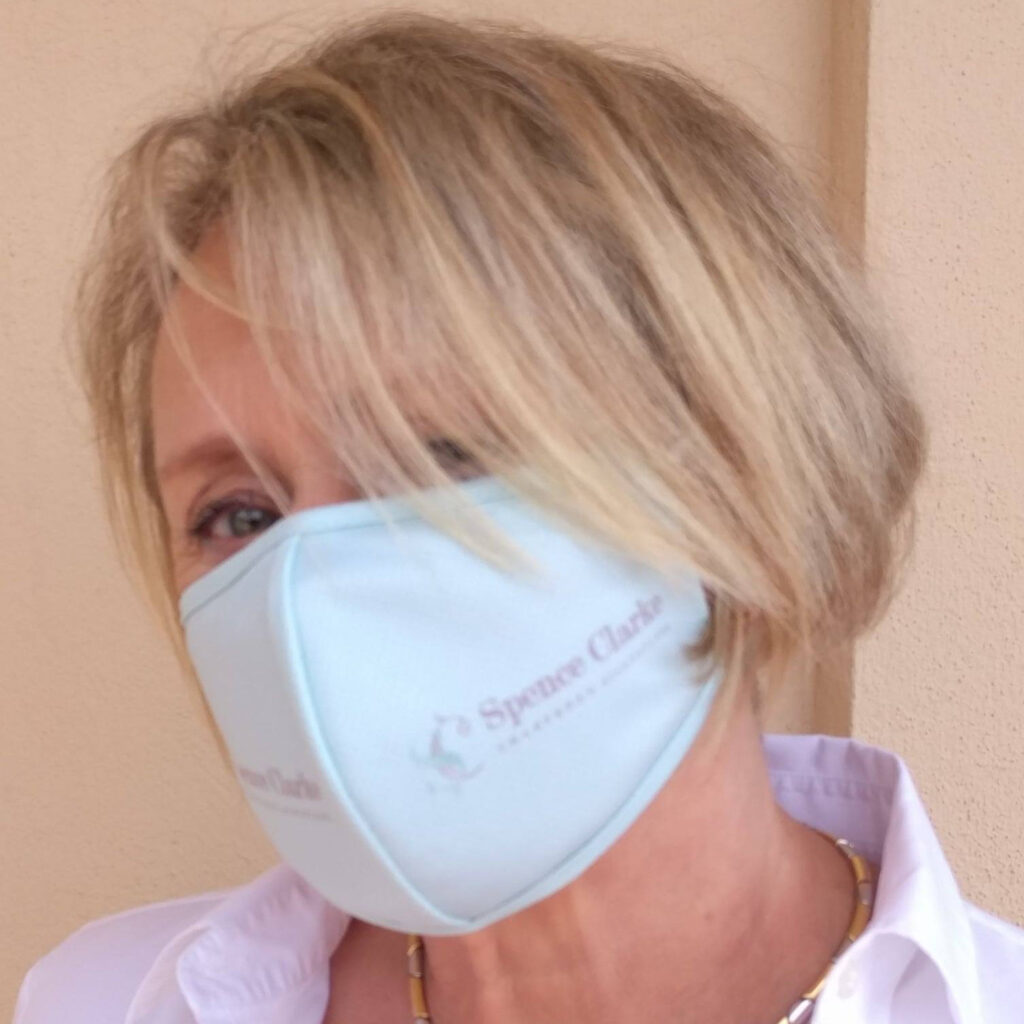 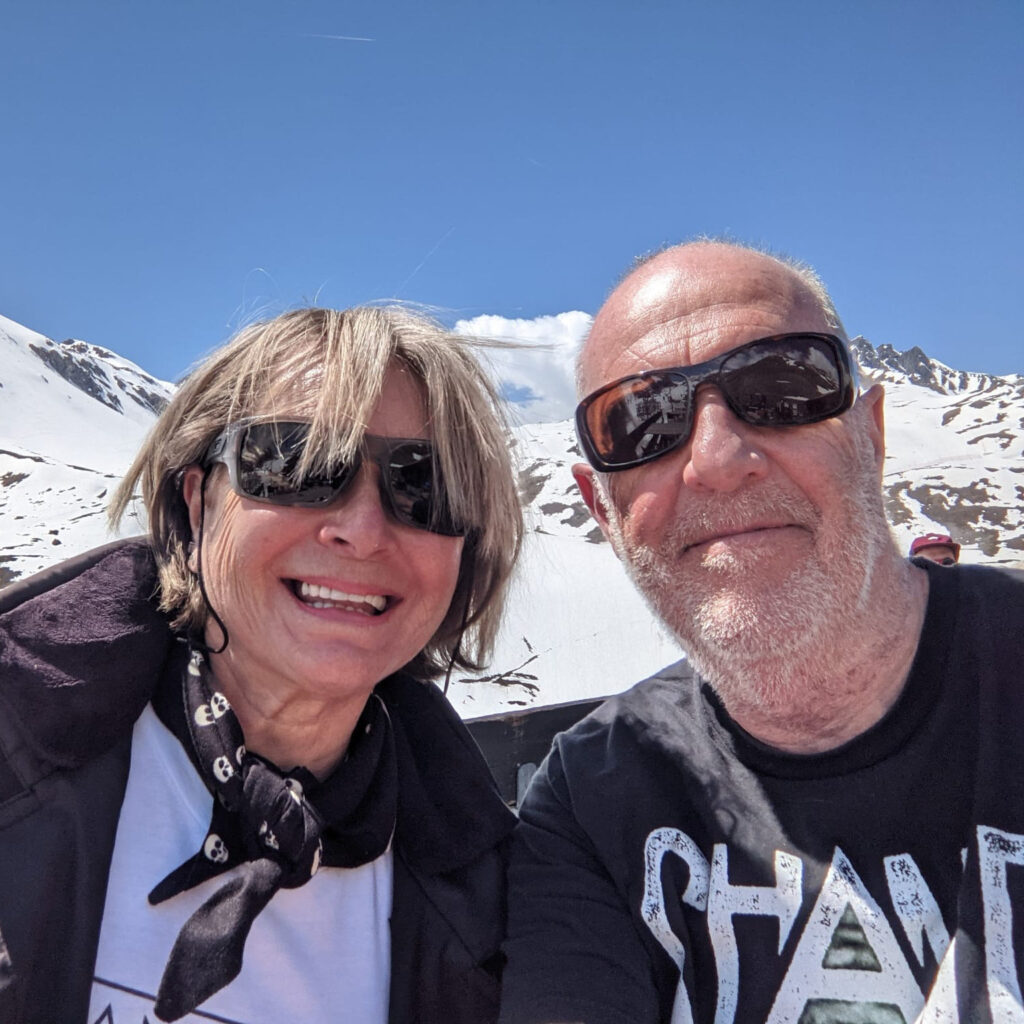 Susan J. Clarke: Leaving the marketing department of a major firm of London based Chartered Accountants, Susan arrived in Spain in 1989 too. Susan originally set up an accountancy and business software company principally to market the products of a major UK software supplier. The company installed systems in large International Banks, Company Manager firms, Trustee firms and Marine Management firms based in Gibraltar. Susan sold the company to a Spanish software house in 1991, when she decided to join forces with Alistair and take over the practice.

Once responsible for all non resident Spanish tax matters, Susan now spends her time managing the firm and relaxes by writing the firm’s marketing materials, as she loves the creativity this involves.

Lifestyle: Susan and Alistair married in 1992 when they decided to join their surnames, a reflection on how they love being a team but retain their individuality! The firm’s name was born from their union…..

They are both extremely keen and competent skiers and enjoy golf, and if only they were good at it, one would say they were very keen golfers! Both have been 100% plant based vegans since 2016, a lifestyle change that has proven to be one of the most important decisions they made from both an ethical and health point of view. They do what they can to alleviate the suffering of our fellow Earthlings, whether tax payers or not. They both thoroughly enjoy working and living in Spain with all its challenges. They have been heard to say that if you have to do something as boring as accountancy then do it somewhere sunny and really challenging like Spain!