Spence Clarke & Co., were honoured to be the main sponsors of this unique event, which was organised by the Rotary Club of Marbella and Guadalmina. Whilst achieving the challenge, the aim was also to raise funds for the Asociación de Familiares de Enfermos de Alzheimer’s (AFA), the Marbella-based organisation that supports Alzheimer’s sufferers and their families.

The game of beetle is a traditional British party game based on random rolls of a dice. Each number rolled refers to a specific beetle body part. The game is played in groups of four and the first player to complete their beetle wins. The winner of each group then moves to the next table. The drive consists of three rounds and the overall winner will receive the Golden Beetle Drive award.

The current World Record is 256 players, but we certainly surpassed this with the amazing number of 312 people all playing beetle at the same time. 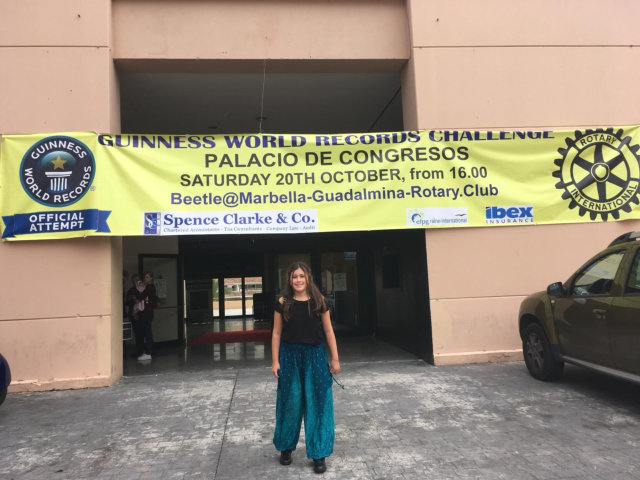 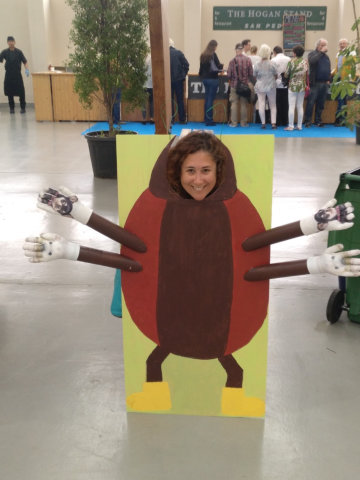 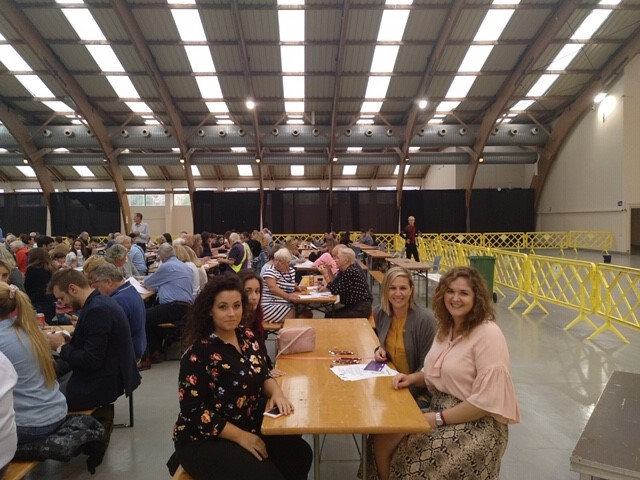 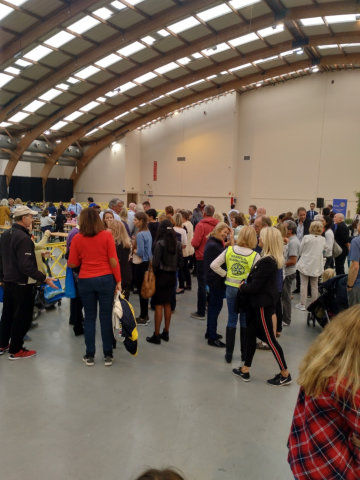 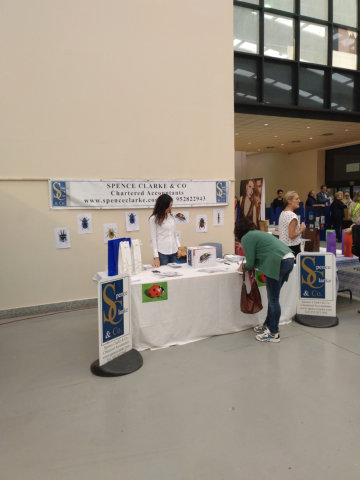 Spence Clarke & Co specialises in the provision of Spanish tax, legal, audit and accountancy services, mainly to foreigners with interests in Spain. Our cross-border knowledge helps clients adapt to the Spanish system with the minimum of doubt and disruption. If you have any questions about this article or any other matter contact us, with no obligation, to see how we can help you.